For the next 20 years, MDSC moved from one location to another in its search for a room large enough to accommodate its increasing membership. In 1999, the Margaret Schweinhaut Senior Center offered MDSC President Rudolph Hines a room in Argyle House, the “house up the hill.” Since then, MDSC events were held at the house every month.

These events were so popular that the membership continued to expand. This eventually caused the fire regulations to limit the number of those present. In 2003, Joseph Rose, who was then president, was informed that the MDSC could use the largest room in the Center. In February 2004, the first MDSC meeting was held there. Today, about 100-150 members attend a MDSC event every third Thursday of the month at the Center.

Quote of The Month 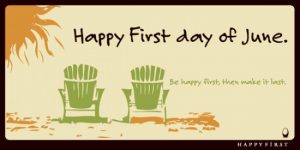